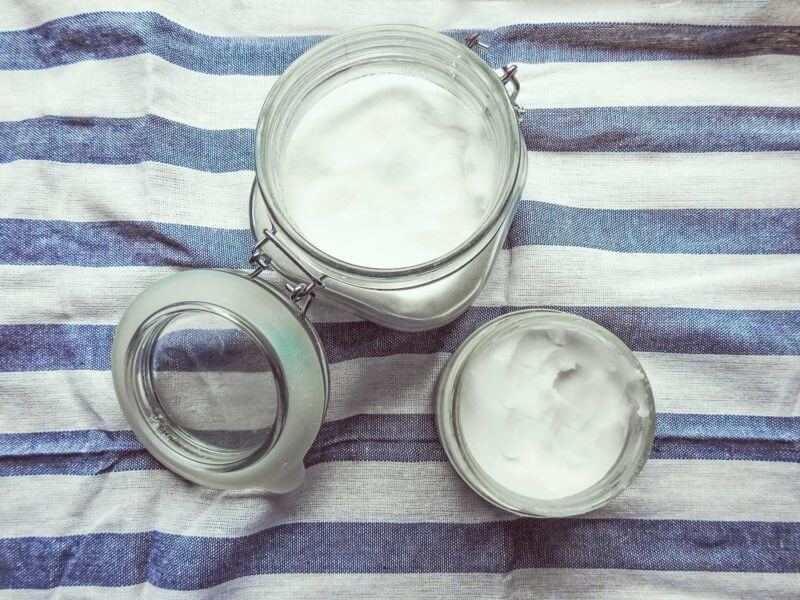 Probiotics – do you really need them?

Humans have approximately 10 times more bacteria than human cells! Bacteria can be bad and also good with the World Health Organisation describing good bacteria (probiotics) as “living microorganisms which when administered in adequate amounts confer a health benefit on the host”. Good bacteria lives in stomachs and intestines and can be added to some natural yogurts, supplements (capsules, tablets, sachets which are sold in health food stores), and they can also be found naturally in fermented foods.

Antibiotics, alcohol, smoking, stress, and a mono-diet (limited variety of food) can reduce the quality and number of good bacteria in the digestive system. Probiotics have also been suggested to help achieve a healthy weight – slim people have different bacteria than obese people, but this may be due to a high bad fat and low fibre diet limiting the variety of bacteria.

Do you really need probiotics?

Probiotics help to stimulate the immune system to fight infections and digest fibre to help keep the digestive system healthy. Here’s some situations when including them in your diet might be helpful:

How should probiotics be taken?

Take the probiotic as prescribed on the label. It is generally one per day, and most say with food. Most Nutritionists would suggest taking them away from food as stomach acidity may reduce the effectiveness of some strains. Once opened keep the bottle in the fridge to prolong the probiotic life.

Supplement capsules/tablets/sachets are a quick way to increase the good bacteria in the digestive system, particularly following antibiotics or food poisoning. There are some probiotic drinks which are available from the supermarket which reduce the feeling of boating for some people however they are often expensive, high in sugar, and don’t contain the quantity and breadth of strains available from supplements. If you’d like to take probiotics for medium to longer term the best source would be food. Here’s a list of some good bacteria food sources;

Prebiotics help to feed the probiotics helping them to grow, and usually they are included in supplements. They are often labelled as Fructo-oligo-saccharides (FOS) which is a type of non-digestible carbohydrate and they are found in; onions, artichoke, garlic, leeks, asparagus, banana, and chicory. You can add some of these to a health smoothie recipe – here’s one of our favourite ones with banana.

Which probiotic is the right one?

Probiotic strains work in different ways so not all probiotics will help with all symptoms. Perhaps try a different strain or ask a Pharmacist / Dietitian / Nutritionist for their recommendation specific to your health.

Probiotics can vary in price depending on how many bacteria strains are included. Pick one which has the greatest number of strains within your budget. The most basic will include Lactobacillus acidophilus and Bifidobacterium bifidum.

Probiotics are not known to interact with medications and are considered safe to use for all age groups.

If you’d like to find out more about probiotics here’s a link to some information from the NHS.

Anjanette Fraser
I founded The Natural Alternative in 2006 with the goal of making healthcare more accessible to employees. I've been qualified in Nutrition since 2005, and have almost completed my MSc in Nutritional Medicine with just the dissertation to complete. During my career in nutrition, I have facilitated wellbeing events and seminars for a number of well known complanies, including BP, Vodaphone, Hilton Hotels, Coke and Bloomberg.
Previous Post Marvellous mocktails! Next Post Improve your performance with mashed potato 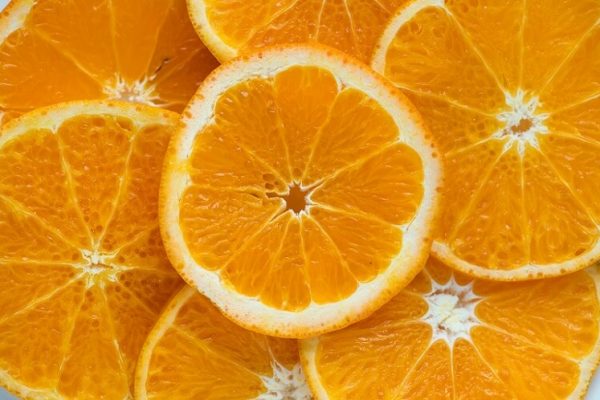 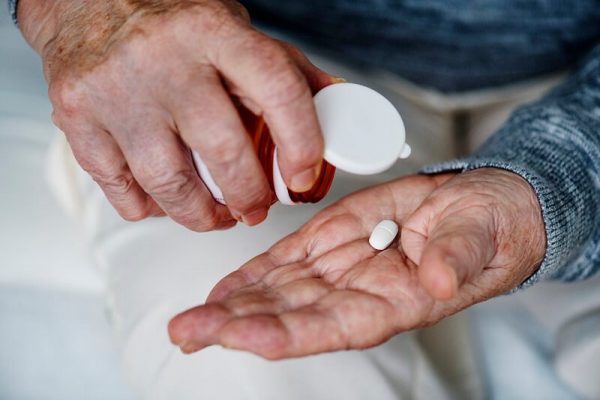 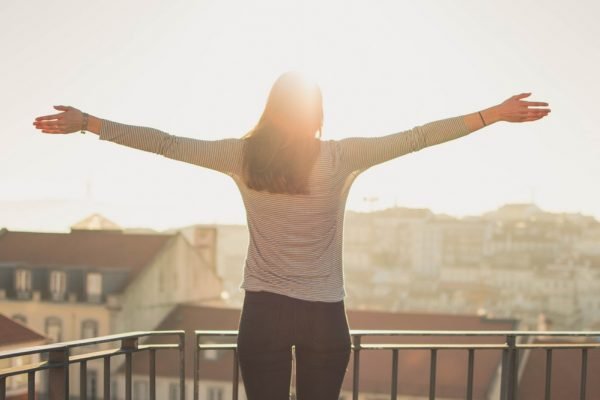 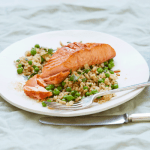 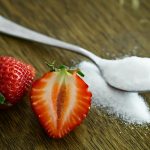 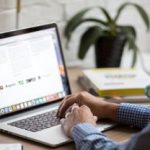 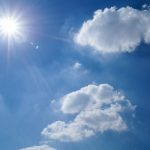 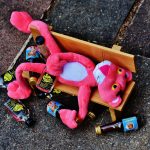