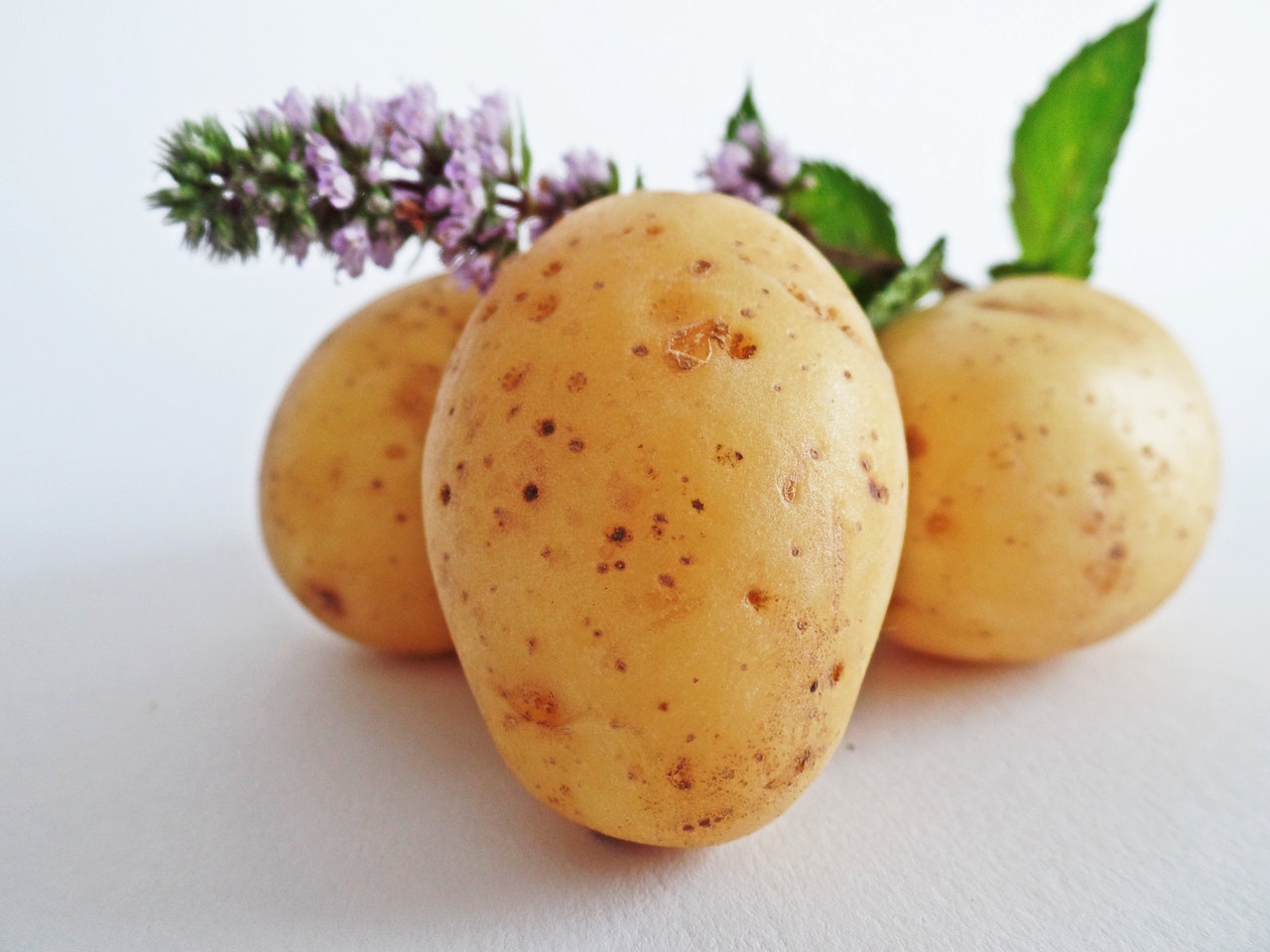 Improve your performance with mashed potato

Here’s one easy way to improve performance. A recent scientific study has revealed that the humble potato is way more than just one of your 5-a-day. Nutritionists will tell you raw potato is one of the best sources of vitamin C (who eats raw potato!), but that’s not the most recent fact about potatoes.

The newest bit of research looks at how we digest potato and how the body responds to it as a source of fuel.

You may have heard of the Glycaemic Index – it’s a way of identifying how quickly carbohydrates affect your blood sugar levels. You would be right in thinking sugar is quite high on the list – it gives you a quick glucose hit and if you’re about to exercise this isn’t a problem, but if you’re not planning on being active in the short term it’s better to pick foods which have a lower glycaemic index which release their glucose more slowly providing more sustainable energy.

The Glycaemic Index can be a bit confusing though. You would think if food tastes sweet then it must release sugar quickly, but that’s not always the case. If a food is combined with either fibre, protein, or fat it will release its sugar a lot slower. As an example, a well known chocolate spread may say it’s not as unhealthy as you’d think and that’s because it’s not just chocolate, it’s got nuts in there too which are a good source of protein and fat which combined with the chocolate slow down the speed at which the sugar is released, so you don’t get quite as quick a sugar hit compared to eating just chocolate.

Which brings us onto mashed potato. Although mashed potato doesn’t taste sweet, it’s a known fact that mashed potato is a high glycaemic food because the skin (fibre) has been removed and it’s been cooked until soft. If you are a potato fan but you want to reduce the speed at which the sugar is released you could replace it with smashed boiled potatoes or why not try mashed sweet potato! Although it has the word sweet in it and it does in fact taste sweet, the sweet potato has a lower glycaemic index rating that white potato.

But what if you’re fairly active and perhaps into sports or exercise, you might want the high glycaemic index food to improve endurance performance. You might even reach for a carbohydrate gel for that quick hit when running or cycling……..you’ll want something which is digested and absorbed quickly.

The recent trial (OK it is quite a small one of just 12 cyclists) completed a two hour cycling challenge followed by a time trial fuelled with either, gel, mashed potato, or water. Interestingly there was no difference in performance between the gel and the mashed potato! So I’ll leave that interesting thought with you, which one would you pick to improve your endurance performance – the sugar packed (and often a load of artificial things thrown in) gel, or the humble nutritious mashed potato?

Anjanette Fraser
I founded The Natural Alternative in 2006 with the goal of making healthcare more accessible to employees. I've been qualified in Nutrition since 2005, and have almost completed my MSc in Nutritional Medicine with just the dissertation to complete. During my career in nutrition, I have facilitated wellbeing events and seminars for a number of well known complanies, including BP, Vodaphone, Hilton Hotels, Coke and Bloomberg.
Previous Post Probiotics – do you really need them? Next Post Optimising the vegan & vegetarian diet 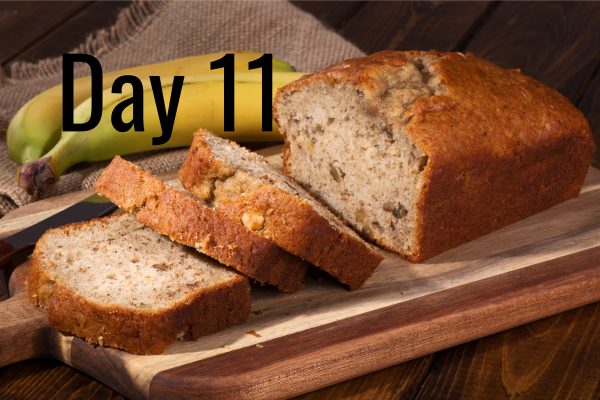 Day 11 – Have you made banana bread yet? 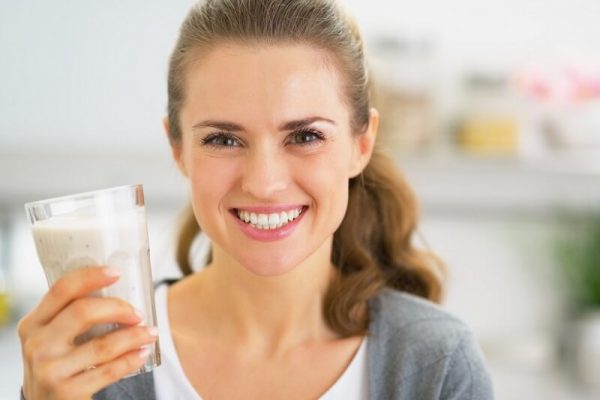 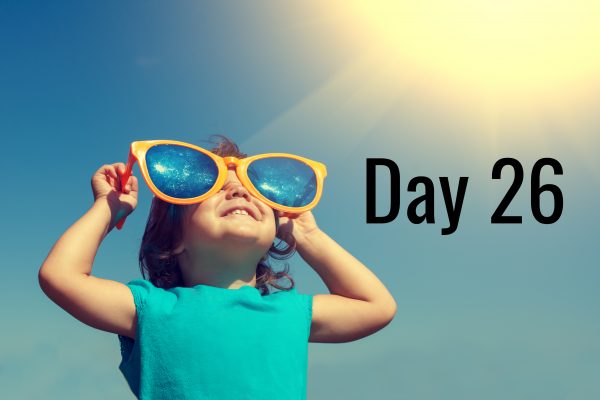 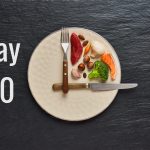 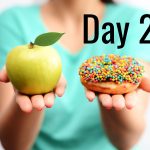 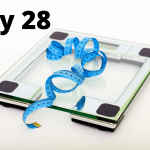 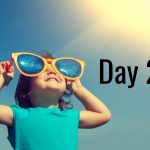